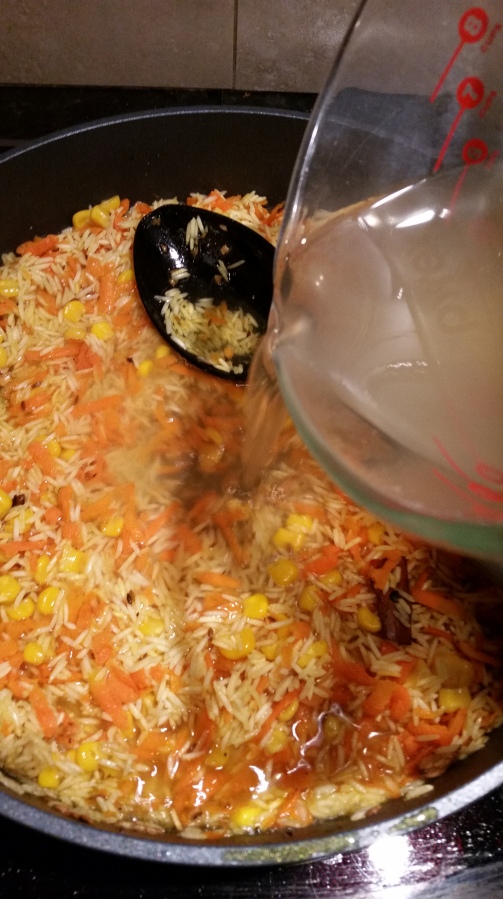 Kashmiri Pulao is a rice dish with a difference. It has veggies, crunchy nuts, crunchy onions, saffron and fruit.  Everybody likes nuts but nobody at home likes raisins, not even, if it makes an authentic Kashmiri pulao. So I made my pulao without raisins. As for fruits, I did not want to add apple, pineapple or grapes (that are usually added), but took a chance with some pomegranate and it turned out just fine in fact quite different from other kinds of pulao, that I have made before.

Another thing I did different was  to prepare a broth and use it  instead of water to make the Pulao. The broth was simmered with spices for about 12 – 15 minutes and that added a nice flavorful touch.

Here is the Recipe for Kashmiri Pulao

Spices that make the broth flavorful 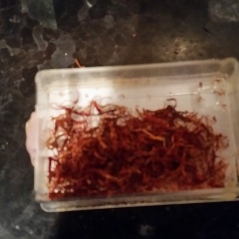 Add 2 strands of saffron to the broth too 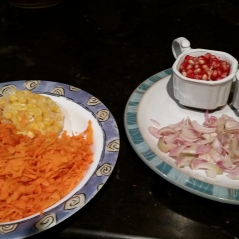 Drain the rice after 30 minutes 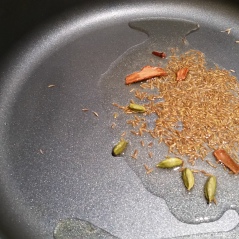 Add tumeric to the seasoning

Saute and blend them for 4 -5 mins 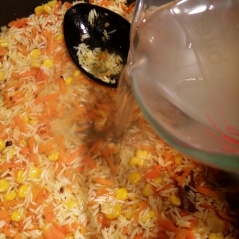 Add the broth to the rice 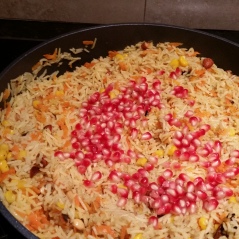 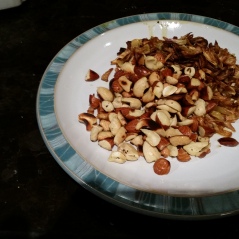 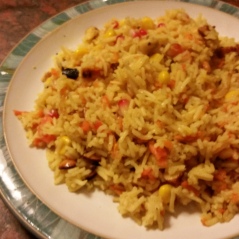 I love to cook and write. I have been cooking and writing for a long time. Growing up in India, I learned how to make rotis and blend spices for different dishes. I have been cooking and trying recipes from various other cuisines as well, for my family, friends, gatherings at home and fundraisers. I enjoy giving cooking lessons. View all posts by Ish

“Mommy, are you going to the doctor again?”

Musings of a writer wanna be

The idiosyncracies, the obsessions, the emotions, nostalgia and all things...human

Cooking with a Wallflower
My Ordinary Moments

Plate it up recipes

food recipes that lifts your mood!!!

WordPress.com is the best place for your personal blog or business site.

Tips for how to budget and live frugally